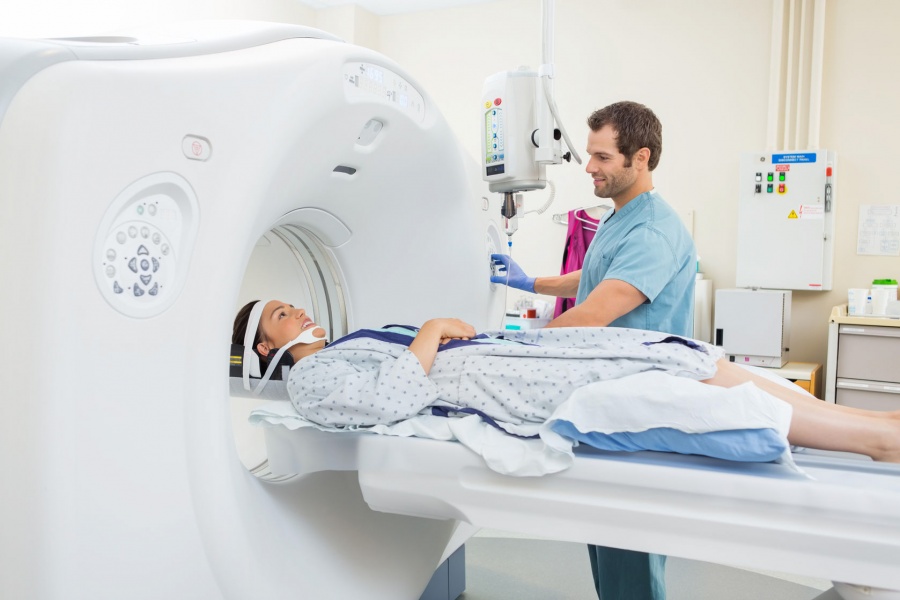 To probe the intricacies, we’ve to start with the basic difference between the MRI and the CT scan through different explanations and key points. MRI and CT scan both used for diagnosing propose. I.e. both were used in the diagnose of cancer, we also used to diagnose bone injury and fracture. A CT Scan stands for (computerized tomography scan) is a form of X-rays that utilizes a combination of X-rays image from different angles, in this process, we bombarded X-rays through different angle and diagnose. And utilize with the help of a computer create an image. On the other hand, if we talk about MRI, MRI stands for(magnetic resonance imaging) uses the combination of radio waves and magnetic field and produces a complicated detailed image of your body’s bones and other soft tissue to diagnose.

The Doctor would usually recommend either an MRI or a CT scan depend upon the symptoms your body shown. If you want the more detailed image of soft tissue, like in case of a herniated disk, soft tissue problem, on in torn ligament, you may for an MRI scan, because the torn of a ligament is A sprain is a stretch or tear in a ligament. Ligaments are bands of fibrous tissue that connect bones to bones at joints. A strain is also a stretch or tear, but it happens in a muscle or a tendon. Tendons link muscles to the bones and this is easily diagnosed in MRI. In CT we generally get an image of our internal structure or a fracture or a head injury. If any case you are recommended to go for an MRI scan, and you have any kind of artificial joint, a pacemaker in your heart and eye implants of any sort or intrauterine devices (a contraceptive device fitted inside the uterus and physically preventing the implantation of fertilized ova). First of all, you should consult your doctor and decide the course of your scan with him. MRI scan and CT scan involves the injection of a particular eye, it is compulsory before these scan process, it is started because so that the radiologist scanning you to see your organ in clarity. The use of injection is threat free and the process has no risk to tour health on your well being.

Everybody recommended a CT scan unless it is a tumor. If your doctor needs better clarity and more evolution, they ask you to go for an MRI scan. Because in MRI scan more clarity can be seen easily. The question is which scan or test is better for the body? It depends upon the condition as well as the facilities of the patient. CT scan is in popular usage than an MRI scan one of the reason for the more usage of CT scan is their affordability over MRI scan. MRI scans more ever used for the more clarity detailing and consider as superior.

A detailed look at each of their Advantages, Disadvantages/risks could help you in understanding what you should prefer.

Advantages of an MRI scan:

Donating to Charity is a Lifestyle Choice 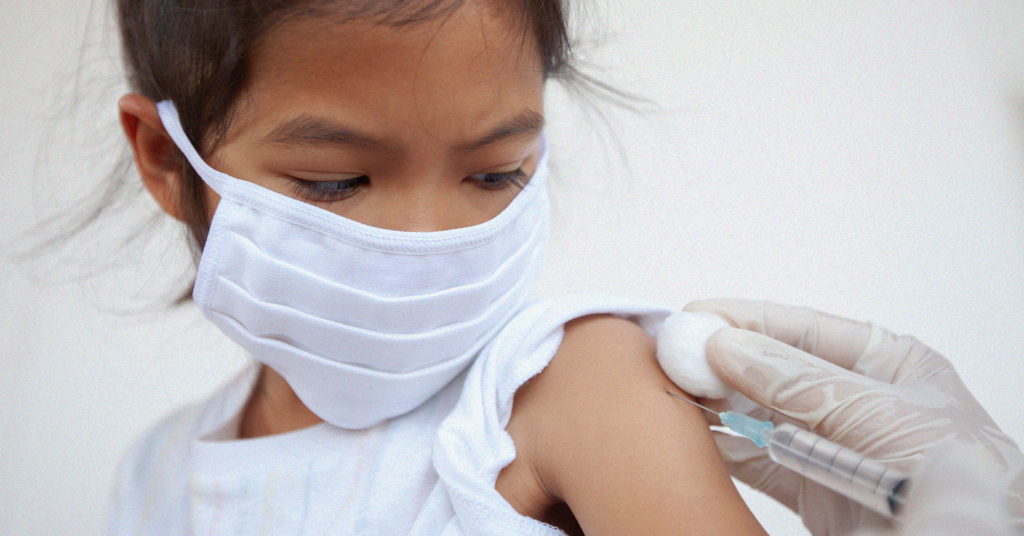 The territory of Texas has made sure about 2.8 million portions of influenza immunization for the Texas Vaccines for Children Program and the new Adult Influenza Vaccine Initiative.

Kids who are uninsured, underinsured or who meet all requirements for Medicaid or the Children’s Health Insurance Program are qualified to get deliberate vaccinations against this season’s virus and different illnesses from in excess of 3,000 Texas Vaccines for Children suppliers over the state. Guardians can look for suppliers in their general vicinity by utilizing the Find a Provider interface on the Texas Department of State Health Services site.

The Adult Influenza Vaccine Initiative is accessible for grown-ups who are at higher danger of COVID-19 contamination or other extreme sicknesses. That incorporates the accompanying gatherings:

individuals in racial and ethnic gatherings excessively influenced by COVID-19

Insights concerning enlistment in the Adult Influenza Vaccine Initiative is accessible on the DSHS site.

“Influenza antibody is a successful method to forestall the spread of flu, and extending admittance to this immunization is particularly significant this year with the goal that our medical services frameworks can zero in on treating COVID-19 patients,” said Gov. Greg Abbott in declaring the projects.

“I encourage each Texan to go get an influenza shot to shield themselves and their friends and family from the spread of flu,” he included. 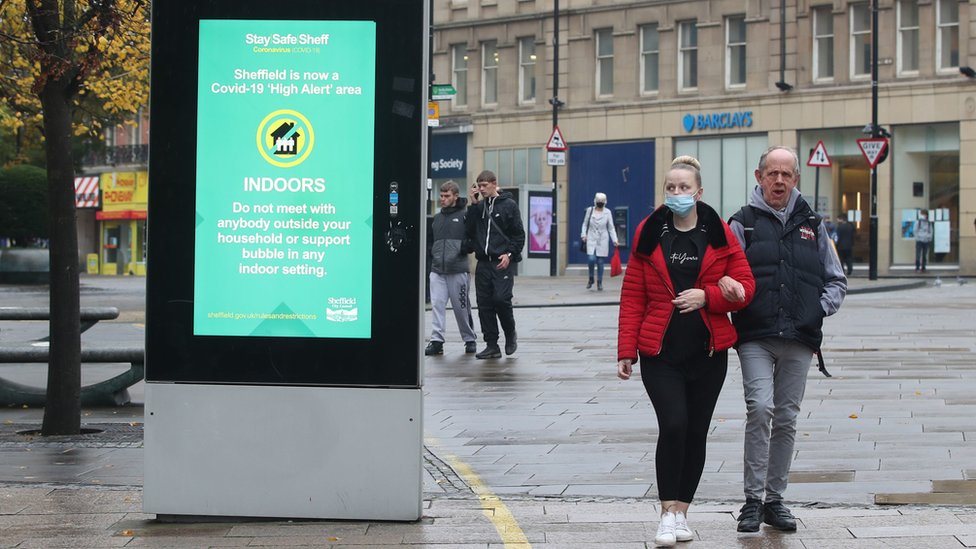 Sheffield City Region’s chairman said the measures were required however approached the legislature to “characterize accurately what the leave rules is” from level three.

Then, Wales entered the primary entire day of a public lockdown in the midst of outskirt watches to stop trivial travel.

Gloucestershire Constabulary said it will watch courses into the Forest of Dean territory and pull over vehicles associated with making superfluous excursions out of Wales.

Drivers without a substantial reason will be encouraged to pivot and, on the off chance that they don’t, will be accounted for to police in Wales who can give fines, the power included.

Some 7.3 million individuals are presently living under England’s most secure limitations.

As the Sheffield City area entered level three – high ready – chairman Dan Jarvis, encouraged individuals to “do their touch” and adhere to the new standards.

He revealed to BBC Radio 4’s Today program that he was “clear the stuff our end” to escape level three, for example, a drop in new cases – however the administration “do need all things considered and straightforward about the leave system”.

In Wales, a 17-day “firebreak” has begun, which means most insignificant organizations are shut, with individuals just ready to venture out from home for restricted reasons.

A notification educating clients regarding the deals of unimportant items at a Tesco Extra store in Pengam Green, Wales

picture captionShoppers in Wales won’t be permitted to purchase insignificant things, for example, attire and flatware, in stores

In Scotland, a five-level framework will be presented from 2 November. The high level would be near a full lockdown, yet the point is for schools to stay open at all levels.

In Northern Ireland, schools have been shut for about fourteen days as a feature of an all-inclusive half-term break. This is important for a four-week “electrical switch” lockdown, with certain organizations being advised to close briefly.

Would i be able to go out for a feast with my sister? What’s more, different inquiries

What Covid level is your territory in?

Under England’s level three guidelines, bars and bars not serving considerable dinners need to close, while family unit blending is restricted inside and outside in accommodation settings and private nurseries.

The new estimates will be audited following 28 days, yet Sheffield’s overseer of general wellbeing, Greg Fell, said he dreaded a month “won’t be sufficiently long”.

In a letter to inhabitants, Mr Jarvis, who is additionally the Labor MP for Barnsley Central, said there was promising culmination of current circumstances and the limitations would “assist us with arriving at it sooner, and at a lower cost”.

He cautioned South Yorkshire people group presently have probably the most noteworthy quantities of cases in the north of England and contamination rates are as yet going up.

Mr Jarvis expressed: “It’s enticing to believe that on the grounds that new limitations are not a silver projectile they are not worth the interruption.

“We don’t have the advantage of simple options. Yet, I have no uncertainty this was the correct one to make.

“The choices convey extremely incredible a danger of causing more passings, and at last more damage to our economy.” 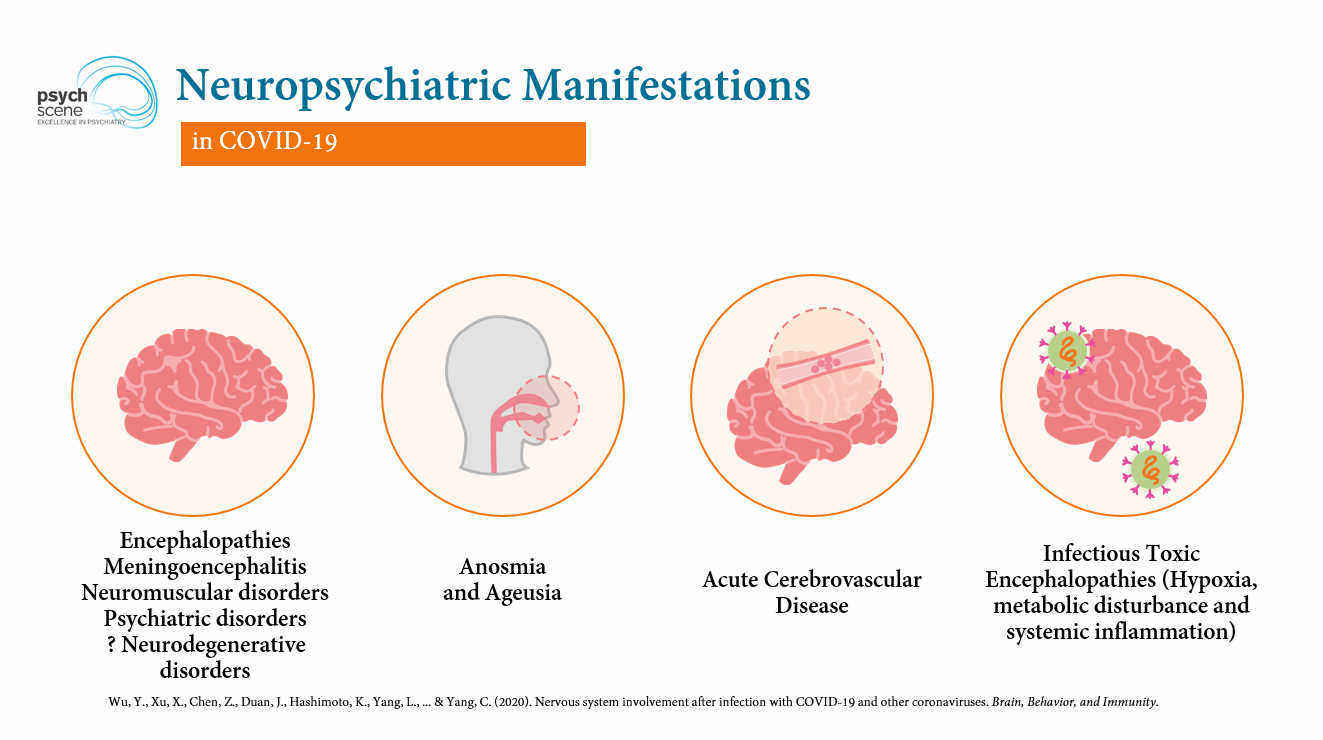 An award worth more than 2,000,000 pounds has been granted to clinical analysts from the University of Liverpool and King’s College London to research the neurological and neuropsychiatric impacts of COVID-19.

The COVID-19 Clinical Neuroscience Study (COVID-CNS) will take a gander at 800 UK patients who were admitted to clinic with COVID-19 and had neurological or neuropsychiatric intricacies, to see how these issues happen and create methodologies to forestall and treat them.

Coronavirus patients often endure mind difficulties during the disease and are left with cerebrum wounds which can have deep rooted results. Comparative issues have been seen in past pandemics, including Spanish flu more than 100 years back, however how and why this happens is remain inadequately perceived.

Without seeing how the infection causes these issues, we can’t realize which existing meds to utilize or to grow new meds to treat these neurological impacts. We will see cases in detail, investigating clinical information, and research center and imaging markers of cerebrum irritation and injury.”

This undertaking is likewise upheld by and is an essential aspect of the National Institute of Health Research BioResource, which gives research framework to accelerate clinical examination and clinical preliminaries. Patients of the COVID-CNS study will be consenting to the NIHR BioResource and will be re-contactable to partake in additional investigation into COVID.

The undertaking includes in excess of twelve examination places from each of the four countries of the UK and is being driven by the NIHR Health Protection Research Unit in Emerging and Zoonotic Infections at the University of Liverpool as a team with King’s College London.

Undertaking co-lead Professor Gerome Breen, Professor of Psychiatric Genetics at the Institute of Psychiatry, Psychology and Neuroscience, King’s College London, stated: “These mind complexities of serious COVID-19 disease could cause long terms issues for patients and their families. We need to contrast patients with these entanglements with comparably badly hospitalized patients who didn’t have these issues. We will screen their results and coordinate social and ecological danger factors into our examinations close by all the science data we will gauge.”

“This undertaking unites researchers and clinicians in every one of the four UK countries, across nervous system science, psychiatry, hereditary qualities, the study of disease transmission and immunology. By cooperating, we plan to quickly improve our comprehension and configuration better medicines.”

Coronavirus CNS has been granted £2.3m by UK Research and Innovation and the Department of Health and Social Care through the UKRI-NIHR COVID-19 Rapid Response Rolling Call.

Temporary, timely and targeted. Furlough has proved to be just one of these